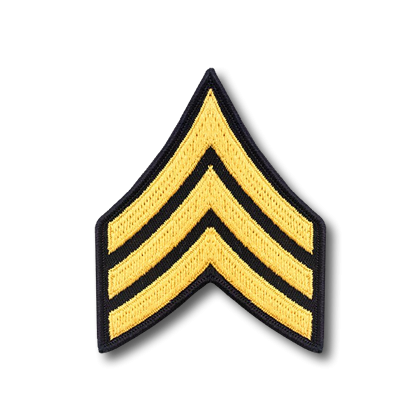 By SGT A.Pendergast,
in Silver Guardian

US Army intellegence was able to track "The Chief" and both our hostages in one of the major city. But first, we must secure the areas around those so The Chief cannot escape us. For that, we need to make sure the village of Nhaca is under friendly control.

Alpha Company "War Eagles", First Platoon "Widowmakers" is tasked with taking control of the village of Nhaca, along with the two tribal camps nearby. We've also received Intel from the malian army that they lost a small military base to the GSIM near Nhaca. Multiple objectives must be completed, leadership can choose the order to accomplish them.

1) - OBJ ROTUNDA, the village of Nhaca is under control of the GSIM, we also know that there is civilian still in the area.

2) - OBJ DOOR & OBJ WINDOW, two tribal camps that need to be cleared, they have a strategic position in the area.

3) - OBJ COLUMN, a Malian base occupied by GSIM, there might be Malian soldiers held hostages there.

PLATOON CAN EITHER DRIVE OR FLY TO THE AO.
WATCH FOR CIVILIAN PRESENCE.