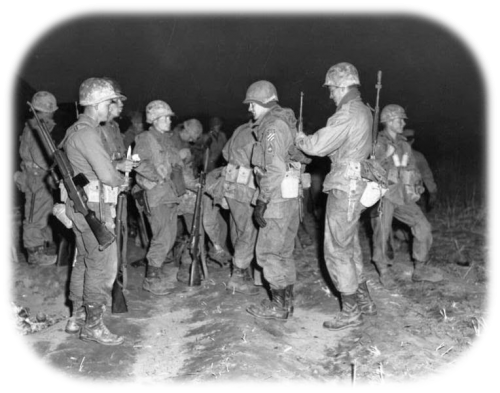 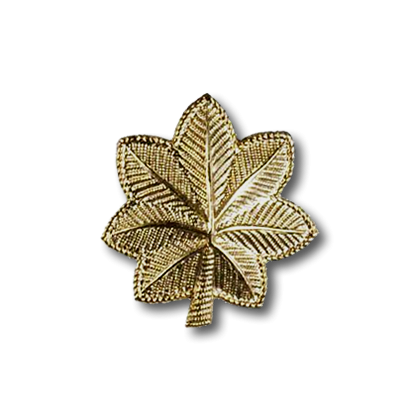 The United States’ military has a storied history, from rebellion and independence to modern day interventionism, the U.S. has been involved in numerous armed conflicts throughout its relatively young life. Do you think you know a lot about the military? Do you know when the U.S. first established an army? How well do you know the Civil War? What sort of attack led the U.S. to enter World War I, or all the major conflicts of the Cold War?

Test your knowledge of U.S. military history. Are you a Private who needs more basic training, or are you top of the ranks, General? Your answers will decide!

You Cannot Take this Quiz

There are no comments to display.