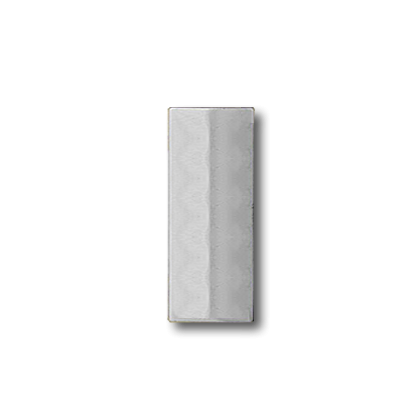 By 1LT J.Drake,
in Red Leopard

Alpha Company, First Battalion 30th Infantry Reg returning back to Yolandi-Altis International Airport to rearm and get back to combat status after healing some sprained ankles received during their combat jump are ordered to “heal quick” and prepare for insert into and around the village of Blanco (081041) and the Mental Asylum (081035). Chief Harken is said to believed to be held up in his well protected house (082036 KP1) just inside the castle like build asylum.  Mission is to capture Chief Harken alive so he can face crimes of treason for attempting to overthrow President General Dragan and the Abramia Government. So no mortar, artillery or CAS will be authorized within the Asylum walls.